Women empowerment in India is a challenging task as we need to acknowledge the fact that gender based discrimination is a deep rooted social malice practiced in India in many forms since thousands of years. The malice is not going to go away in a few years or for that matter by trying to work at it through half-hearted attempts. Formulating laws and policies are not enough as it is seen that most of the times these laws and policies remain on paper. The ground situation on the other hand just remains the same and in many cases worsens further. Addressing the malice of gender discrimination and women empowerment in India is a long drawn-out battle against the powerful structural forces of society that are against women’s growth and development.

Women empowerment in India: The need for ground level actions

We have to accept the fact that things are not going to change overnight but because of this we cannot stop taking action either. At this juncture the most important step is to initiate ground level actions however small it might seem. The ground level actions should be focused on changing the social attitudes and practices prevalent in society that are highly biased against women. This can be initiated by working with women at the root level and focusing on increasing women’s access and control over resources and increasing their control over decision making. Further working on the aspect of enhanced mobility and social interaction of women in society would positively influence the overall development and empowerment of women in India.

Women empowerment in India: Reality check at the ground level

Today there are lots of things that are happening in the name of women empowerment in India and lots of resources are spent in this direction. Keeping this in mind it is important to have a reality check on what’s happening on paper and what is the actual ground situation. It is worthwhile to ponder on the fact that we are one of the worst in terms of worldwide gender equality rankings. In India women are discriminated and marginalized at every level of society whether it is social participation, economic opportunity and economic participation, political participation, access to education or access to nutrition and reproductive health care. A significant few in the society still consider women as sex objects. Gender disparity is high, crimes against women are increasing and violence against women is always high and in most cases go unreported. Dowry related problems and deaths are increasing and are profoundly manifesting in the urban population. Workplace harassment of women is another phenomenon that is increasing as more women join the workforce. Early age marriages are still taking place in large numbers and the number of girls going to school is abysmally low. Most of the girls who join the school drop out by the age of puberty to get married and live a life of drudgery. Female feticide and infanticide are starring the nation as one of the biggest social crisis. All this is happening despite the fact that there are a number of programs and policy initiatives that are being run by the government and other bodies. The year 2001 was declared as the National policy for the empowerment of women. So it is time to ask the question whether we are moving in the right direction and where we are in terms of paper actions and actual ground realities.

Women empowerment in India: Discrimination against women in all walks of life

One of the major aspects of women empowerment in India is to change the attitude of society towards women. The problem in India is that society never worked on the premise of gender equality from a long-term perspective. Atrocities and discrimination against women is a way of daily life in Indian society. There is an attitude that is still prevalent in India where women are considered to be only worthwhile for household activities and managing children. The veil system, child marriage and dowry are testimonies to this truth. Women have never been a part of the mainstream society in India and they are still considered a great liability. If we just look at the sex ratio it will show the plight of women in India. It is the lowest at around 933. Female literacy is just 54.16% as per 2001 Census. In Indian parliament and assemblies women have never represented more than 10%. Most of the women workers in India are outside the organized sector. Administrators, managers, professionals combined together and technical workers on the other hand are the lowest at 2.3% and 20% respectively. Now these figures provide the real truth of the actual mentality of a society that has restricted women, marginalized women and discriminated against women quite openly. Can we achieve women empowerment in India with these alarming and dismal figures?

Women empowerment in India: Women not in control over their circumstances

As mentioned before the government had announced 2001 as the women’s empowerment year but nothing much has happened even after that. Women even today are not able to exercise full control over their circumstances or actions. From a welfare society at the inception, India moved on to embrace the developmental model and now the latest fad is the empowerment model. But with all these initiatives however genuine they may have been or are, nothing substantial has happened on the ground. Majority of Women in India are poor, uneducated and insufficiently trained. They often end up in the daily struggle of managing an ill-equipped family and are not in a position to propel themselves out of oppressive and regressive social and economic conditions. Female infanticide is one of the biggest crimes against humanity that is being carried out in India. The patriarchal system promotes the male child and considers women as property or liability from the day she is born. We need to accept the truth that there is a great discrepancy in the ideology and the actual practice of empowerment policy in India. Everything is happening at a very superficial level and the time has come to find an actionable path at the ground level for real and measurable change.

Women empowerment in India: Issues to be tackled

There are quite a large number of issues that need to be addressed to streamline the existing women empowerment programs in India as well as initiating actual work at the ground level. Women make up to 52% of the country’s population but their living conditions are very tough and torturous. To initiate measurable actions at ground level, women’s education should be given top priority and female literacy programs need to be enforced across the country. Further to improve the socioeconomic conditions women need to be trained and better equipped to take informed decisions. The real change will only be visible when social attitudes and norms change. Here inclusive programs involving men are the need of the hour. This will be helpful for working out adjusting and sharing gender based specific performance or tasks that are currently overburdening women to no end. Unless we improve the ground level living standards of women in India we may not be able to influence their empowerment in any other possible way. Various issues that need to be addressed to improve the overall conditions of women in India include making access to affordable coking fuel for rural women, providing safe drinking water, sanitation, increasing decision making capacity among women, providing equal wages as that of men, ending their exploitation, improving the political participation of women, eradicating poverty among women, increasing the safety of women who are engaged in agriculture as daily wage workers, providing affordable healthcare and nutrition and managing the risk of unwanted pregnancies, HIV infections and sexually transmitted diseases.

It has to be understood that unless we change the basic social attitude that cultivates gender inequality and gender bias we would not be able to achieve much in terms of women empowerment in India. There are many laws and there have been many amendments that have been made to end discrimination against women and empowerment women in all aspects of life. Gender equality is enshrined in the Indian constitution and constitutional empowers of the state to end gender based discrimination against women. There is reservation of seats in local bodies and municipalities and another law is being envisioned for reservation in parliament. But the sad part is that all of these laws and amendments have become toothless as fundamental problems lie in the attitude of society that is highly biased against women. Now what is the solution? The only solution is for women to come together as a unifying force and initiate self-empowering actions at the ground level. Let it happen even if it is at a slow pace at first but it should happen no matter how small the initial steps might look like. So the connection is very clear. Once we work towards self-empowerment through a small number of infinite actions, we become aware of the ground realities and then we can think about taking a further recourse towards changing the mindset of a society that fosters gender inequality and bias.

When we talk about women empowerment in India the most important aspect that comes to mind is the attitude of society towards women. Women are still considered to be burdensome and liabilities. They are also considered as properties. These kinds of attitudes give birth to the evil of violence against women. Women empowerment in India is not possible unless violence against women is eradicated from society. The National Commission on Women was created in 1992 and the Convention on the Elimination of All Forms of Discrimination against Women was ratified in 1993. Apart from laws and policies formulations of violence against women can only be tackled through attitudinal changes that need to take place in the family. , in the society and the female members of the society as well. Only this attitudinal change and proactive action against violence by every single individual will help in galvanising the slumbering structures of government and society towards further concrete steps and action. Unless society accepts gender equality as a fundamental principle of human existence all efforts will only partially bear results. Gender sensitisation and gender training is the primary need of the hour. The struggle for gender equality should be carried out at every level and it should overcome the barriers of caste, class, race and religion.

To reemphasize once again, women’s empowerment cannot take place unless women come together and decide to self-empower themselves. Self empowerment should be all round in nature. Once this happens then we can think about galvanizing the system towards the direction of better health facilities, nutrition and educational facilities for women at a very large scale. Self-empowerment can begin by addressing day-to-day issues faced by individual women and tackling them with a mindset of improving the overall living conditions of women at every level and strata of society. A movement has to build which awakens the individual self in each and every woman for creative and generative action. In this regard progressive and resourceful women in society need to come forward to help their less privileged sisters in as many ways as possible. This will help us sow the seed for real women empowerment in India. 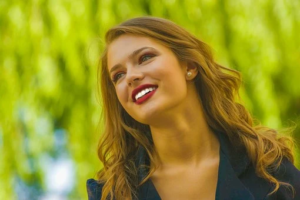 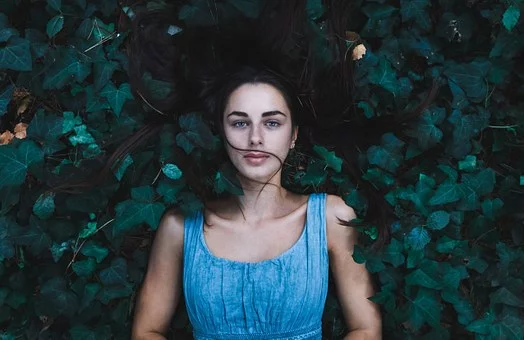 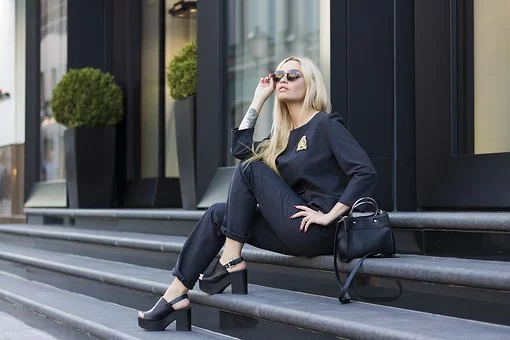 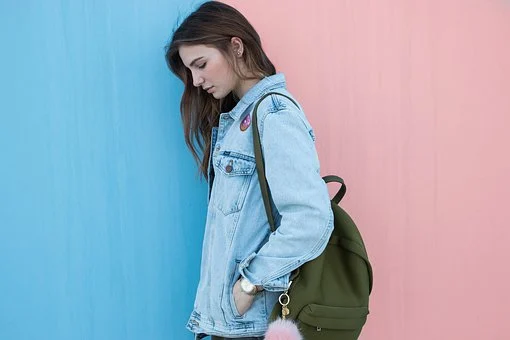