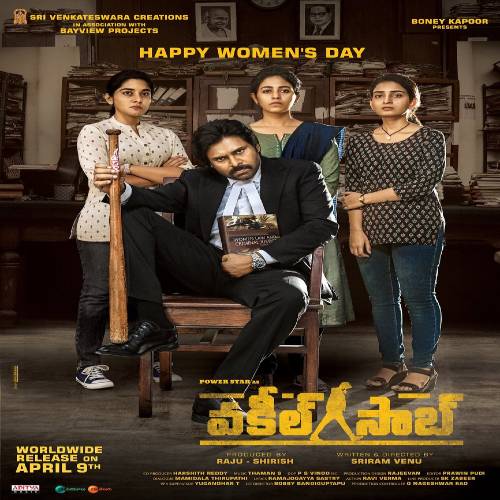 Related Topics:
Up Next 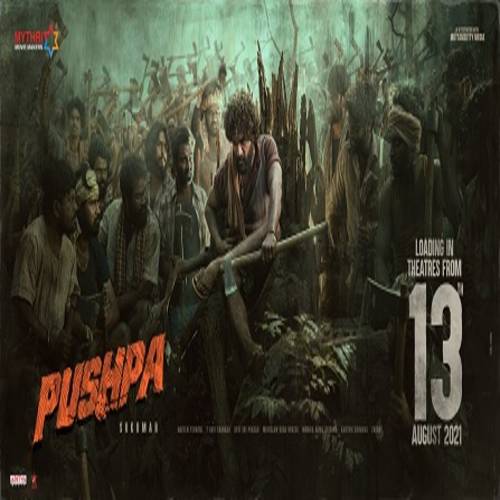 Allu Arjun Telugu Film Star fans call him Bunny, Stylish Star. Megastar Chiranjeevi’s nephew Allu Arjun, 8 Apr 1983 Allu Arvind and Mrs. Nirmala Gari were born in Madras. While trying for his studies, the megastar was attracted to play a special role in the movie ‘Daddy’. After that he became a full-fledged actor with the opportunity in the film ‘Gangotri’ (2003) which came as a surprise.he is a recipient five Filmfare Awards South and three Nandi Awards. He was married to Snehareddy from Hyderabad. They have a son, Ian, and a daughter, Arha.

Allu Arjun Previous Movie Ala Vaikuntapuramlo is a 2020 Indian Telugu-language action drama written and directed by Trivikram Srinivas, and produced by Allu Aravind and S. Radha Krishna under their banners Geetha Arts and Haarika & Hassine Creations. This Featured is Allu Arjun is lead role and femal role is Pooja Hegde and also charector artis is Sushanth, Nevetha Pethuraj, Tabu, Navdeep, Sunil and Murali Sharma. This Film Story is Trivikram’s writing and direction and Thaman’s music and film’s score. The film was commercially successful and with a gross ₹262.05 crore (US$37 million), it ended up as one of the highest-grossing Telugu films, and also one of the highest grossing Indian films in 2020. It also became one of the highest-grossing Telugu film in the United States.

Allu Arjun Upcoming Film Pushpa is an upcoming Indian Telugu-language action thriller film written and directed by Sukumar. Produced by Naveen Yerneni and Y. Ravi Shankar of Mythri Movie Makers. Pushpa Starring is Allu Arjun lead Role and Rashmika Mandanna and Music Composed By Devi Sri Prasad. This Fim Story is set against the backdrop of red sandalwood smuggling in the remnant forests as shown in the first look poster of the film. Pushpa Movie is Released By 13 August 2021. 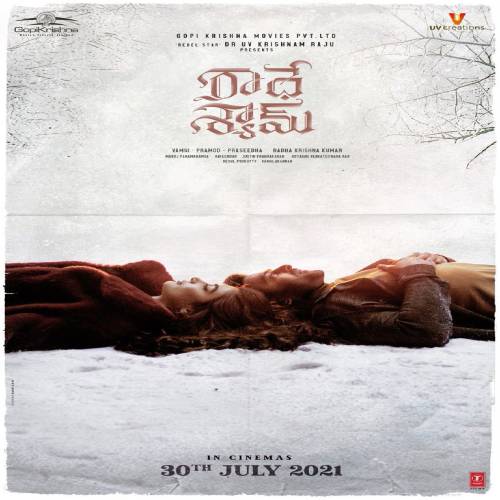 Prabhas is an Indian actor who works predominantly in Telugu films. Prabhas made his acting debut with the 2002 Telugu drama Eeswar, and later attained his breakthrough with the romantic action Movie Varsham (2004). In 2015, Prabhas starred in the title role in S. S. Rajamouli’s epic action film Baahubali: The Beginning, which is the fourth-highest-grossing Indian film to date. He later reprised his role in its sequel, Baahubali 2: The Conclusion (2017), which became the first Indian film ever to gross over ₹1,000 crore (US$155 million) in all languages in just ten days, and is the second highest-grossing Indian film to date.

Prabhas Previous Movie Sahoo is 2019 Indian Action Thriller Movie Writeen and Directed By Sujeeth. Sahoo Movie Story is an An undercover agent and his partner go after a thief who has stolen 2,000 crore rupees. Soon, they realise that the case is linked to the death of a crime lord and an emerging gang war. Saaho Movie Starring Is Prabhas Is Lead Role and Sraddha Kapoor Is Female Role and Supporting roles is Arun Vijay, Murali Sharma In This Movie Produced By Uppalapati Pramod and Vamsi Krishna Reddy and Music Direction By Ghibran. 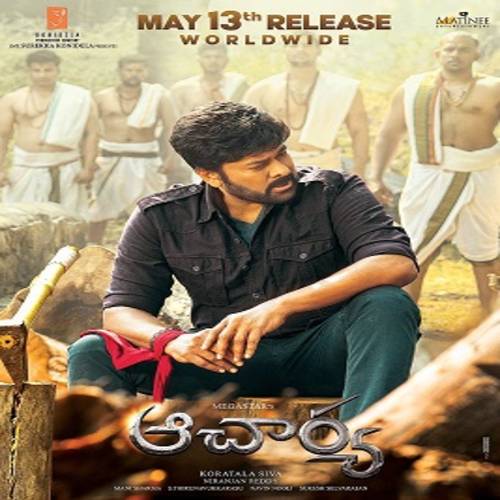 Chiranjeevi is an Indian actor and producer who works predominantly in Telugu cinema.He made his acting debut in 1978, with the film Punadhirallu. However, Pranam Khareedu was released earlier at the box office. In a film career spanning Fourty years, won three Andhra Pradesh State Nandi Awards, a Raghupathi Venkaiah Award, and nine Filmfare Awards South. In 2006, he was honored with the Padma Bhushan, India’s third-highest civilian award, for his contributions to Indian cinema and was presented with an honorary doctorate from Andhra University.

Chiranjeevi Previous Movie Is Sye Raa Narasimha Reddy is a 2019 Indian Telugu-language historical action film directed by Surender Reddy and produced by Ram Charan under the Konidela Production Company banner. A work of fiction, the film is inspired by the life of Indian independence activist Uyyalawada Narasimha Reddy from the Rayalaseema region of Andhra Pradesh. Chiranjeevi  Acharya is an upcoming Indian Telugu-language action drama film written and directed by Koratala Siva. It is produced by Ram Charan and Niranjan Reddy under the Konidela Production Company and Matinee Entertainment banners. The film stars Chiranjeevi and Kajal Aggarwal while Charan is playing a crucial role Acharya Film Is Released By 13 May 2021